As the years pass by, the dreams we once had as children either disappear or get replaced by the demands of modern life: earn enough money to survive and feel good now. The “I want to be an astronaut” dream is replaced by “I want more money so I buy a new pair of shoes so I can look awesome for the upcoming party.” We rarely wish for making an impact. We simply want to survive another day and have enough cash to get ourselves the newest cool gadget all of our friends have.

When we’re young, we make bold claims and we expect that one day we’ll conquer the world. But as we go along, we see that things are not as easy as we thought. Especially when our parents are not around to hold our hands.

In school, we’re told that we’re not good enough. Later, in our daily jobs, we see how people that don’t know how to do anything get promoted. Eventually, the dream we once had is evaporated and we settle for a decent paycheck as long as it covers the bills. We no longer strive for more. We don’t even expect something more. We tune in the life everyone else is living – Netflix and social media.

But there’s another way. A much glories path you can take, even if you’re 30, 40, or above 50. You just need to be bold enough and crazy enough to make it happen. It’s called the Strategy of the Crown and it’s something I learned from the book The 48 Laws of Power by Robert Greene.1

What Is The Strategy of The Crown?

In simple terms, this monarch-sounding approach has one main goal: To make you believe that you’re destined for great things.

Once your brain wholeheartedly thinks that you’re born to be awesome in a domain of your choice, you’ll have an endless pool of motivation and drive that will help you keep going no matter the obstacles lying ahead.

Why The Strategy of The Crown is Important?

There are a lot of reasons but the main one is the self-sabotaging thoughts that are constantly telling us that we’re not good enough, that we don’t deserve to be happy and to have nice things. Thus, we settle for leftovers while the confident narcissists get all the goods.

In life, it’s important to understand that you’ll get what you want. Not what you deserve.

Ask for little, and you’ll get little from life. Ask for work that feels fulfilling, a fancy house and a nice-looking car and this is what you’ll get.

Once you believe that you’ve got the power, as Snap sings, your limits and boundaries will disappear. And once you start acting like a king or queen, people will treat you like such.

How To Apply The Strategy of the Crown?

This strategy is not obtainable. Meaning, it’s not something you can get physically. It’s something you form in your head. It’s a way of thinking. A perception of yourself. Once this idea is formed in your mind, your actions will lead to greatness.

So, how do you apply this strategy in your life and become confident as a 17th-century king?

First off, you don’t have to go through the family tree and seek a connection between your genes and long-dead kings.

You need to convince yourself that great things are going to happen. Once your mind is persuaded of the latter, even if it feels fake at first, you’ll start acting differently. You’ll start walking with your head high, set bigger and bolder goals that will help you become legendary.

Here’s a short 3-step process that you can use to kick-off your royal lifestyle:

On the outside, by doing these things you will set yourself apart from other people and appear as destined for success.

On the inside, you’ll gain the so needed confidence to pursue your dreams and always have high expectations of yourself.

Diversion: There is one potential nasty side effect that can emerge from this “pretending you’re a king” act. To be more specific, you can start believing that you’re somehow better than all humans. If your ego inflates to the size of the moon soon people will spot that and your grandiose behavior will backfire. People will avoid you and mock you publicly. So, dream big, but don’t let your ego cloud your thinking.

I’m not much of a Bible guy but there’s a passage that goes something like this: “Ask and you shall receive.”

Of course, people can immediately contra attack this statement by saying: “I asked and I didn’t receive!”

But don’t ask for less, don’t think small, don’t set low prices. If you ask for less this is exactly what you will get. In contrast, if you want more from life, you’ll get more.3

“If we believe we are destined for great things, our belief will radiate outward, just as a crown creates an aura around a king.” Robert Greene 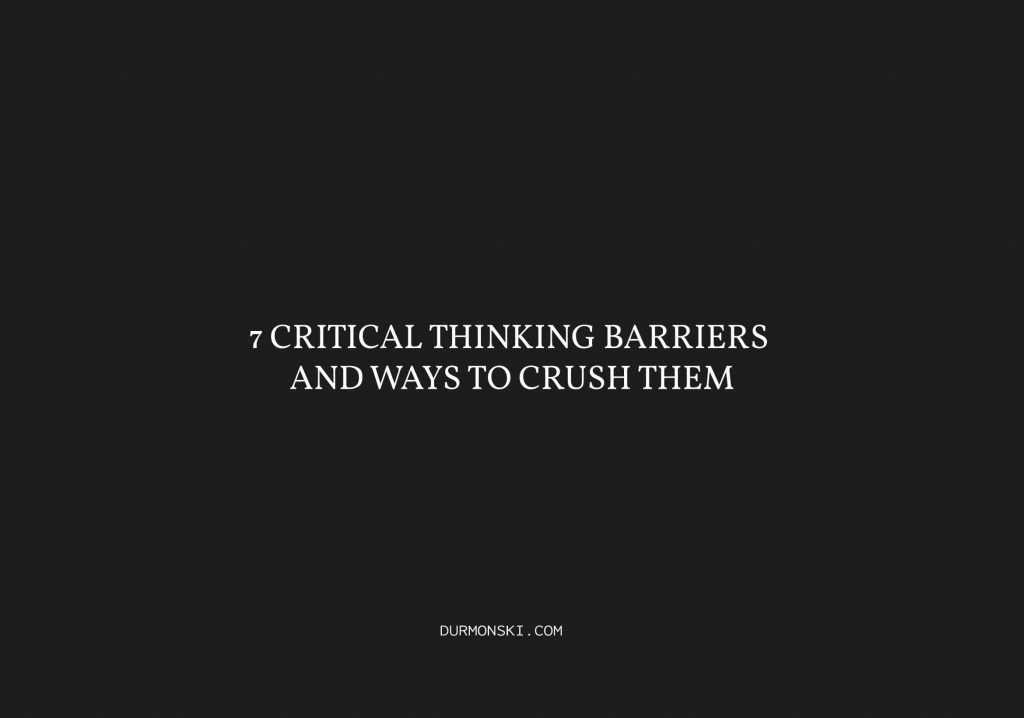 7 Critical Thinking Barriers and Ways To Crush Them 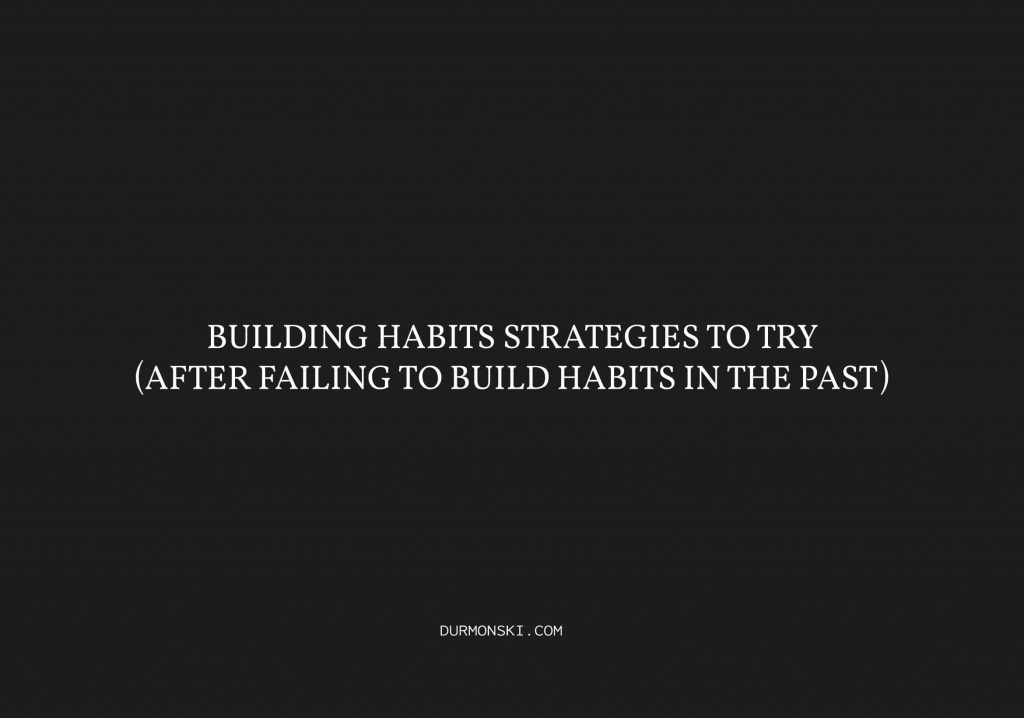