In 1954, our planet was threatened. According to Dorothy Martin, a Chicago homemaker, a massive flood was about to submerge everything man-made and kill the entire human race. But there was still hope for a small group of people called, the Seekers. A rare prophecy, unknown to anyone but Dorothy, stated that beings from the distant planet Clarion (a.k.a. aliens) would pick the true believers at midnight on December 17, 1954, with a flying saucer and take them to safety.

While the above didn’t happen – I mean, we’re still here – the dynamics in the room that night were really intriguing. At 12:10 a.m., when the flying saucer failed to arrive, the Seekers, started to worry. Then, at 4:45 a.m. when it was kind of obvious that the planet will be spared, to give his followers a new direction in life, Dorothy stated that he just received a new “message” from the outside realm stating that thanks to their efforts and dedication, the planet was saved. Now, they had to tell everyone what they’ve done.

Eventually, Martin’s followers abandoned him. However, that didn’t stop him. He continued to preach about the beings from Clarion.1

But why? Why this person despite the obvious facts wasn’t able to accept the truth – that such thing will not happen and these Clarion folks aren’t real?

Leon Festinger, an American social psychologist, also the person who infiltrated the gathering mentioned above, was able to give a name to this strange condition we all experience – cognitive dissonance.2

What Is Cognitive Dissonance?

In simple words, cognitive dissonance can be defined as tension. A feeling of discomfort triggered when new facts are presented to us that clash with what we already believe about ourselves and about the world. Or in other words, a lack of correlation between your beliefs, values, opinion, and someone else’s view (or evidence).

Let me give you an example:

Let’s say you studied hard for a test. You checked all the boxes and you also gave extra comments to the open-ended questions. Or in other words, “You nailed it,” Naturally, you’d expect a high score – probably an A.

To your amazement, however, you see a poor score when the teacher reveals the results. This immediately interferes with your perception of your efforts. “I studied hard. I correctly answered the questions, I should have an A,” is what you think. But that’s not what the facts show.

To resolve this inner discomfort, instead of acknowledging the score on your paper and probably considering that you didn’t actually know it all, you start to think that the teacher made a mistake.

The above is an example state of when a person is experiencing cognitive dissonance.

We can’t hold two opposing thoughts in our heads about something. So, we do all in our power to remove the friction and bring peace to our minds:

Or in other words, to avoid feeling inner tension, we’d rather die than admit that we’re wrong.

However, that’s not the worst thing about cognitive dissonance.

When we know that a particular action will cause discomfort, we avoid it. That’s why we don’t start a business, we don’t learn new things, or apply to speak to an event – we’re afraid of what others might say. If they boo us, this will directly contradict the perception we have of ourselves – that we’re smart and outgoing. Thus, we prefer to stay at home and sit comfortably while watching the latest episode of Game of Thrones, The Witcher, or whatever.

Why Is Important to Understand The Cognitive Dissonance Theory?

I’m relatively young but I’ve been around long enough to know that people don’t want to hear the truth.

If your friend works a shitty job, telling them that their lack of skills is the main reason they are still in the same position after several years won’t make you a good friend. Quite the opposite, they’ll probably hate you and scratch your name from their wedding party.

That’s why the old cliche “the truth hurts” exists.

Understanding the state of cognitive dissonance will not only help you grow as a person, but will also aid you in becoming a better friend and colleague.

What You Can Do to Reduce Dissonance and Make It Work In Your Favour?

Unfortunately, it’s really hard to convince a smoker to do any of the above. Tobacco lovers usually think like this: “Smoking is considered bad for the health, yes, I know. But I also know that I have a 92-year-old uncle who is still alive and still smoking.”

In this case, to avoid cognitive dissonance, this nagging feeling of discomfort, the person is tailoring his beliefs to fit his behavior. Sadly, this person is doing it to reinforce the self-sabotaging act of smoking. But there’s a way to make it work the other way around and encourage positive behavior.

Diversion: Avoiding the state of cognitive dissonance can help you advance in life and grow as a person but it can also reinforce destructive behavior. As mentioned, if you’re a smoker, you’ll frame the act of smoking as something “not so bad” and keep doing it. Or in other words, you need to be very careful about what thoughts you let live in your mind.

Our minds are always trying to keep an inner balance by avoiding contradicting thoughts. This means that no matter how bad your behavior is, you’ll always reframe it to suit your current behavior.

That’s why convicted criminals, when asked about whether or not they’re guilty, always say that they’ve been framed. Also, that’s the reason you keep doing stupid things like smoking, drinking, wasting time on social media, etc. You don’t think these things are bad because you’ve convinced your mind that what you’re doing is ok.

In closing, I’d say that understanding cognitive dissonance per se is not enough. Take some time to spot the catastrophic acts and thoughts that are hurting your well-being. Then, spin them in your favor.

Staying vigilant and open-minded is crucial. 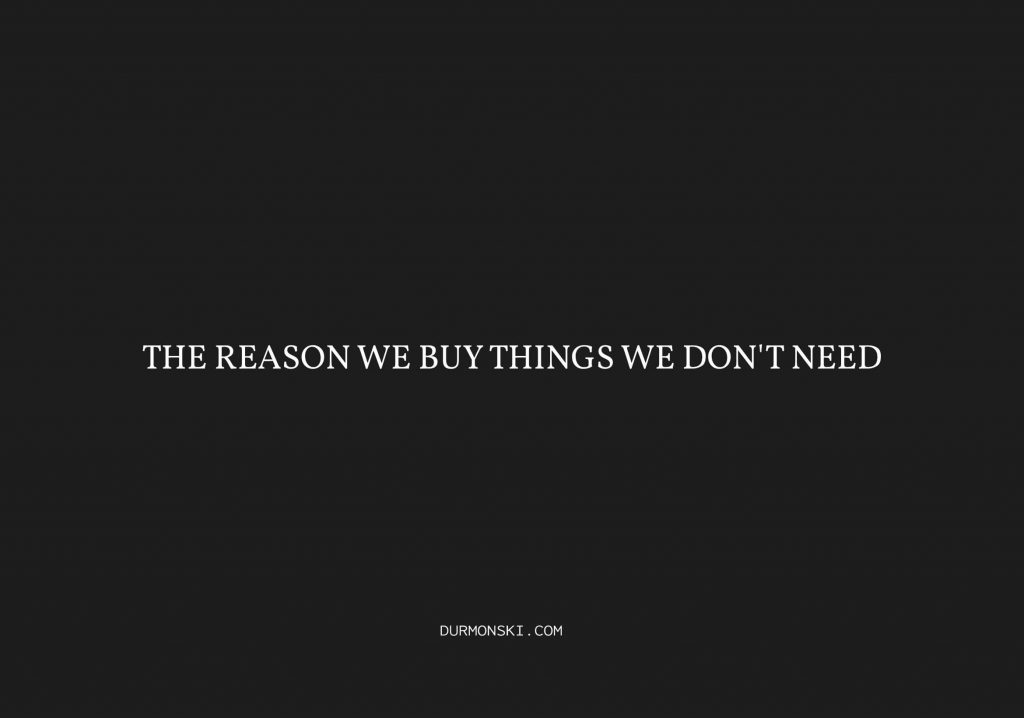 The Reason We Buy Things We Don’t Need 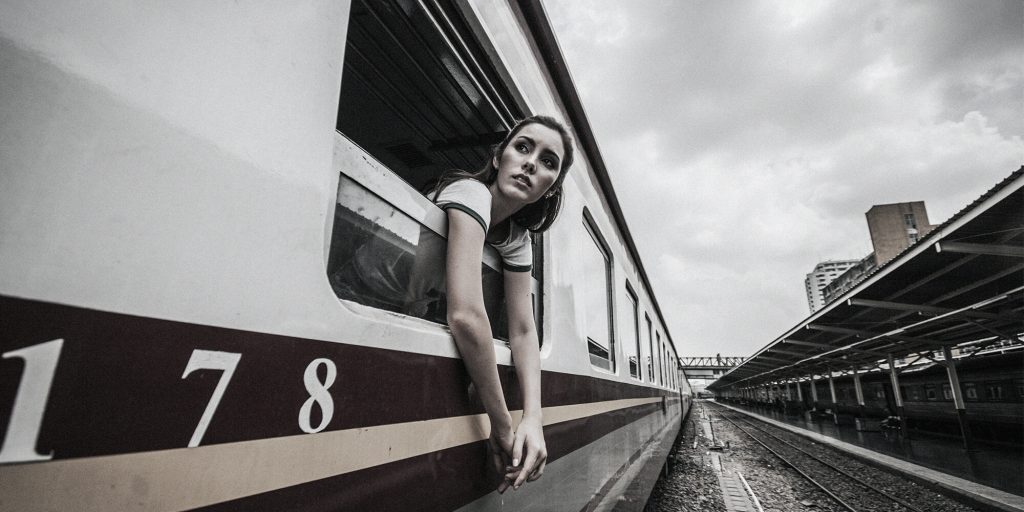 Novelty-Seeking Behavior – The Main Reason You Are Easily Bored Turning Rational: A Guide For Becoming A More Reasonable Person