This is a comprehensive summary of the book Shoe Dog: A Memoir by the Creator of NIKE by Phil Knight (part of the business book summaries collection). Covering the key ideas and proposing practical ways for achieving what’s mentioned in the text. Written by book fanatic and online librarian Ivaylo Durmonski. Supporting Members get full access.

A brave story about Nike, told by the founder of Nike, Phil Knight. How a kid in his mid-twenties decided to pursue a crazy idea. How, despite the odds and without a clear initial goal, plus constantly fighting debt, he transformed a small local Oregon shop into a billion-dollar enterprise. Shoe Dog is not a business book, it’s a breathtaking, heartening story of a company, an ideology, that after enduring years of hardship, became a worldly recognized brand. The founder takes us on a journey, his journey, from starting the company in 1963 to going public in 1980. Phil Knight shares the ups and downs and what he learned along the way.

Nike’s world-famous success is driven by a quality possessed by only a few rare individuals: an obsessive pursuit of winning. But winning here does not stand for the usual meaning of the word. It stands for winning by learning from failure. Winning by not allowing temporary setbacks to derail you. Winning over yourself. As the copy of the most famous Nike ad states: “Beating the competition is relatively easy. Beating yourself is a never-ending commitment.”

Lesson #1: Pursue Your Crazy Ideas No Matter What

On paper, Phil Knight was an accomplished soldier and high-school graduate with a promising future in the corporate world.

But there was a problem.

He didn’t want to join the troops of tie-wearing suit snobs who spend their entire lives behind a desk. He had something else planned for himself. He was eager to pursue his idea – enthusiastically referred to as a crazy idea throughout the whole book – no matter what.

But, surely, that wasn’t the only obstacle.

There was another problem. He didn’t have a dime to start the venture he so desperately wanted. Phil was still living with his parents in a house in Oregon and the only person who was able to make his idea a reality was his dad. He had cash and Phil wanted that cash to go around the world, to see the world, and most importantly, to find a way to import Japanese running shoes in the US.

But even if his dad had lent him the money. Things were surely skeptical. This was 1962. Not only that 90% of the new businesses failed, but also going around the world, and especially visiting Japan, was a colossal risk. The attack on Pearl Harbor was just 20 years ago and the newspapers back then were constantly talking about another world war.

These considerable fears didn’t erase his enthusiasm. Not even the initial rejection of his dad. Not that he was fearless. He was simply driven. Searching for more than a nice job in a quiet neighborhood. Phil Knight wanted his short stay on the planet to be meaningful and purposeful.

After weeks of planning how to pitch his dad (again) about going around the world, he finally got the yes he wanted. He finally got the money from his dad to travel abroad and see how he could import shoes, running shoes.

How can I leave my mark on the world, I thought, unless I get out there first and see it? Before running a big race, you always want to walk the track. A backpacking trip around the globe might be just the thing, I reasoned.” Phil Knight

Lesson #2: Believe in Yourself Even if Not Everyone Does

After finding a warehouse producing shoes in Japan, Phil Knight teamed up with his high-school coach, Bill Bowerman. Together, they created the business of importing shoes, called Tigers, in the US.

But the business, while people loved the shoes and were eager to get their hands on them, wasn’t making enough profit to support Phil. So, he found a job to support his new venture. And, he still lived with his parents to pay the bills.

His dad played the role of the bank. He was handing his son checks initially to cover the growing expenses of the company. However, he wasn’t a believer in what his son was doing. He thought he was wasting his time. Wasting his potential. “Jackassing around with these shoes!” And also, wasting his old man’s money.

The Bank of Dad soon ceased to exist. So, Phil had to find a legitimate bank. Later, a legal battle threatened to put his operation to a full stop. There was a new guy in town who claimed that he was getting exclusive rights to import and sell Tigers. Surely a catastrophic event that required immediate action. Phil had to act now, and act fast to negotiate this with the Japanese company. So he went to Japan, again, zeroing out his savings, to try to smooth things out with the owner.

These events were just the beginning of a long line of problems that were later going to unfold. They never crushed his confidence in his project, though. He found support in his mother – the person who ordered the first pairs of Tigers.

She was the one who believed in what Phil was doing. Fully supporting him despite the unknowns and the struggles.

So I shouldn’t have been too surprised by my mother’s next move when my father accused me of jackassing around. Casually she opened her purse and took out seven dollars. “I’d like to purchase one pair of Limber Ups, please,” she said, loud enough for him to hear.” Phil Knight 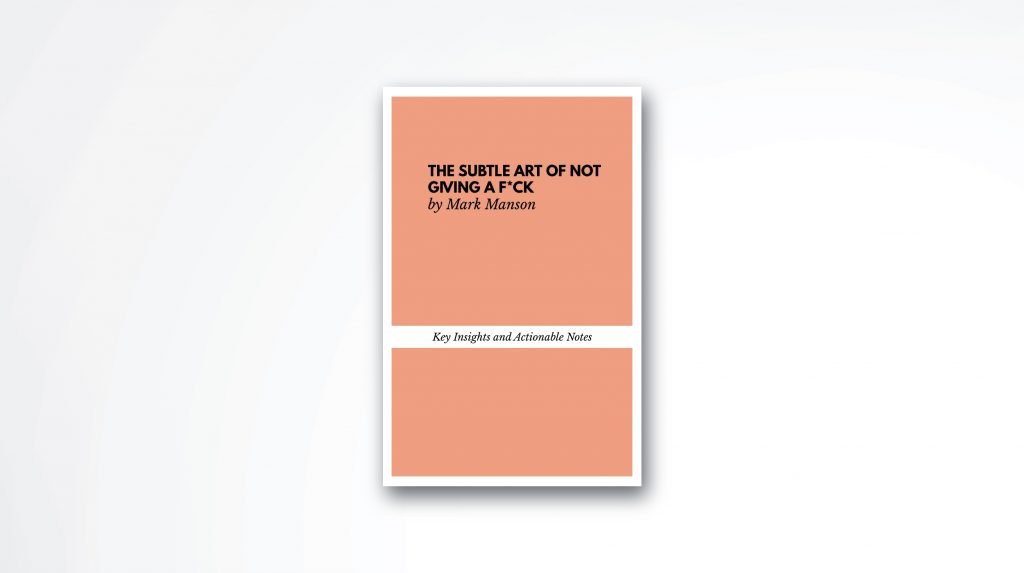 Zen and the Art of Motorcycle Maintenance by Robert M. Pirsig [Actionable Summary] 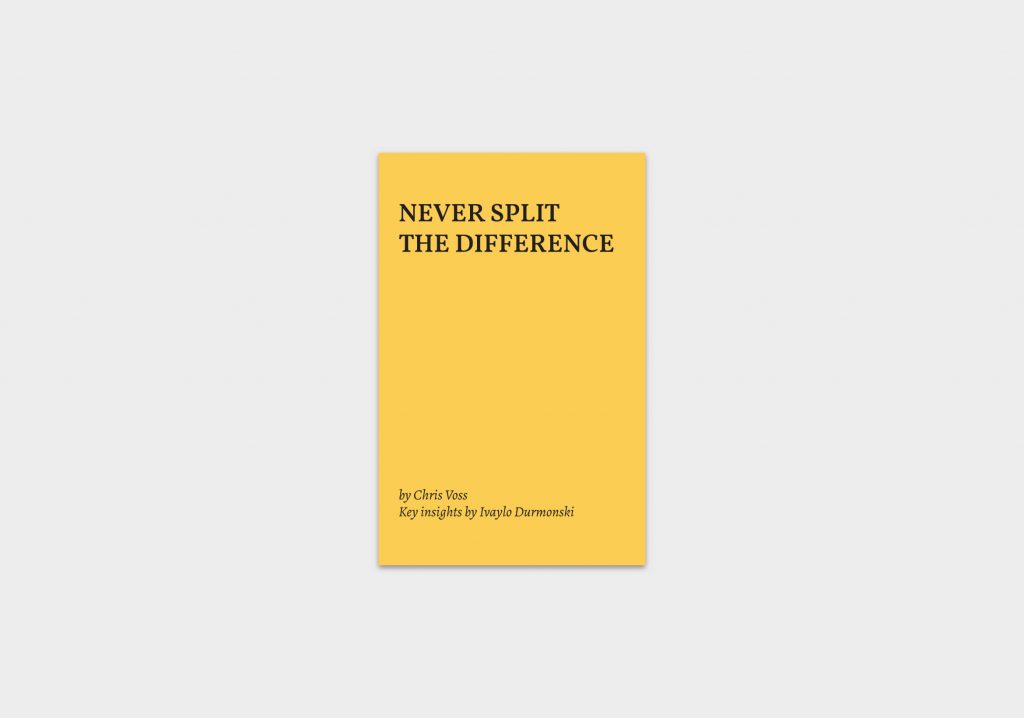