This is a comprehensive summary of the book René Girard’s Mimetic Theory by Wolfgang Palaver. Covering the key ideas and proposing practical ways for achieving what’s mentioned in the text. Written by book fanatic and online librarian Ivaylo Durmonski. Supporting Members get full access.

Unsurprisingly, as stated in the title, the book is a detailed examination of the most famous thesis by René Girard – the mimetic theory. The desire of the French philosopher is to explain human existence and also tell us why human relations are so prone to conflict and violence. The theory is based on some of the most influential novels in modern literature (The Brothers Karamazov, Madame Bovary, Don Quixote, and more). Therefore, in this book, Wolfgang Palaver examines and comments on the sources used by Rene.

We, humans, form our desires based on the desires of the surrounding people. The people we follow and hang out with transmit their desires to us, and they become ours. This realization not only shatters our precious perception of autonomy and uniqueness, but also explains why feelings like jealousy dominate our minds – when we desire the same things as others, we become rivals as we all long for the same objects.

Lesson #1: We’re Deeply Influenced By The Desires of The People Around

The core idea of the mimetic theory is captured in the following sentence: “Humans do not themselves know what to desire; as a result, they imitate the desires of others.”

Just like that, the concept of our uniqueness vanishes. Our perception of autonomy and independence is imaginary. We are, our ambitions, goals, and desires, according to Rene, just a reflection of the yearnings of the people around us.

Simple. We learn by imitating others. When we’re born, in order to cope with the obstacles that come our way, we copy the behavior of the people closest to us. Since we yet don’t know what is true and what actually works, it’s natural to consider the actions of others as right.

This is actually our main advantage over animals – our ability to adapt and “steal” tactics and strategies from the people forming our social circle. This instinct is essential for our survival.

And while there are obvious benefits of mimicking the actions of others, there are some really nasty side effects that emerge:

The mimetic theory offers answers to all of these destructive patterns that are deeply rooted in our nature.

“Envy,” as the term is understood in everyday usage, is due to a feeling of impotence which we experience when another person owns a good we covet. . . . If we are merely displeased that another person owns a good, this can be an incentive for acquiring it through work, purchase, violence, or robbery. Envy occurs when we fail in doing so and feel powerless.” Max Scheler

Lesson #2: Hatred and Envy Are Feelings Inspired by The People Around us

How do you feel towards someone you don’t have anything in common? Someone you rarely see? Even if he’s obviously wealthier than you?

Probably indifferent. You don’t care. After all, he’s not part of your inner circle.

Totally different motives occupy your brain if we’re talking about your neighbor or your close friend.

This time, if say your next-door friend is part of the group of people you commonly see, he becomes a rival. A source of sadness if your life.

This happens for three main reasons:

For these reasons, the mimetic theory is also called the “theory of conflict.”

Since people imitate each other’s desires, they end up desiring the very same things. And when they desire the same things, they easily become rivals since they rarely can both reach the same objects, achievements, etc.

The conflicts resulting from this double idolatry of self and other are the principal source of human violence. When we are devoted to adoring our neighbor, this adoration can easily turn to hatred because we seek desperately to adore ourselves, and we fall.” René Girard 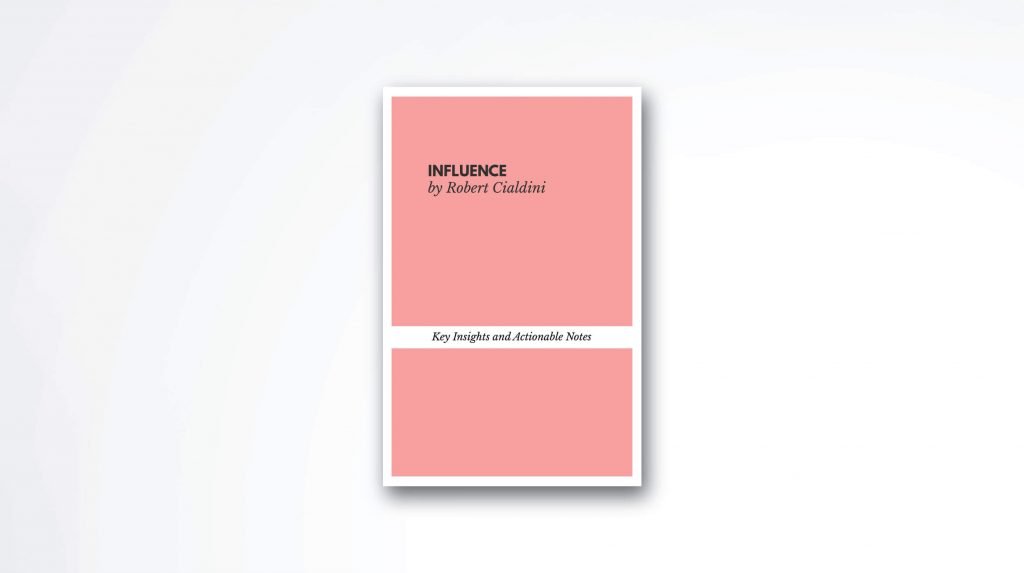 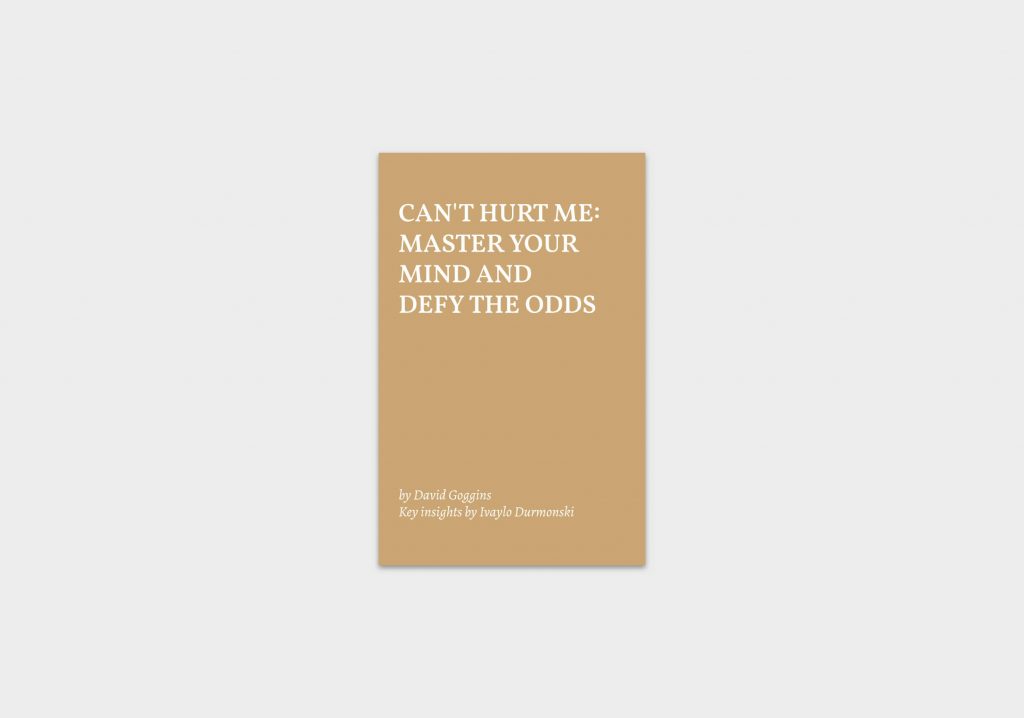 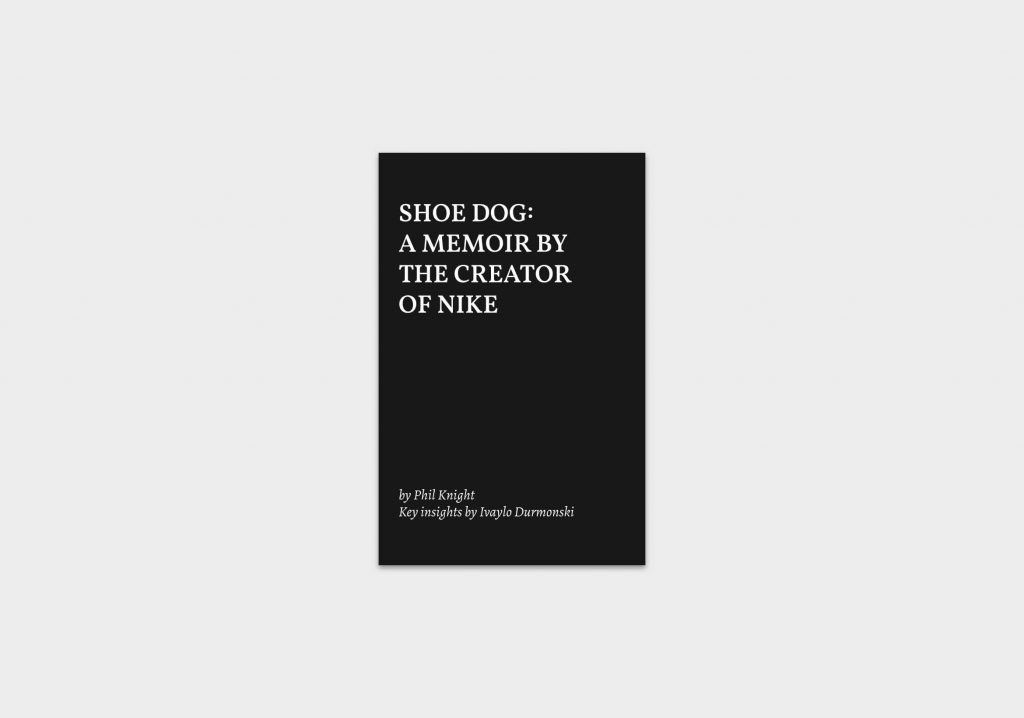