This is a comprehensive summary of the book Barking Up the Wrong Tree: The Surprising Science Behind Why Everything You Know About Success Is (Mostly) Wrong by Eric Barker. Covering the key ideas and proposing practical ways for achieving what’s mentioned in the text. Written by book fanatic and online librarian Ivaylo Durmonski. Supporting Members get full access.

After years of publishing on his now-popular blog, Eric Barker decided to package it all together in a signature book that’s called no other than Barking Up the Wrong Tree. In this masterpiece, instead of telling us all, again, like all the others, that hard works is what it takes to be successful, he takes a different approach. Eric analyzes the other side of the popular advice thrown around the self-help hemisphere, extracts interesting facts that are rarely mentioned but can play a huge role in you becoming successful, and presents them in a funny, yet thought-provoking way.

Often what we’re told about becoming worldly popular and achieving our dreams doesn’t work. So instead of harassing us all to go network, to play by the rules, and to believe in ourselves, Eric Baker urges us to do the exact opposite: don’t play by the rules, be a friendly person, and sometimes believe in yourself.

5 Key Lessons from Barking Up the Wrong Tree:

Lesson #1: Dare To Be Eccentric

The same traits that make people a nightmare to deal with can also make them the people who change the world.” Eric Barker

You probably attended school. Most of us did. And do you remember what you were told there daily? Be nice. Raise your hand. Don’t speak unless you raise your hand. Once you speak, say something smart.

Or in other words, from a very early age, society had a plan for us: to turn us into obedient little slaves that will one day grow up to become mature and motivated slaves that fuel the engine of an organization that is careless of our real needs and desires.

And do you know what? This plan worked. Thanks to this insidious plot, we’re now somewhere we loathe being.

It turns out that if you want to truly make it – like be a famous movie start and give autographs and stuff – you need to do the exact opposite of what you were told all these years.

That is why you should give your inner unfiltered artist a chance. Do the opposite of what you were told all these years. Or as the author writes in the book, “Reaching the heights of success requires a dip into qualities that are otherwise problematic.”

Except for Captain Jack Sparrow played by Johnny Depp, we consider pirates as these filthy, eye-patched, dishonest men who rob innocent people and slaughter each other when they see a beautiful mademoiselle.

As it turns out from the investigation done by the author, these sea rebels were far from bloodthirsty savages. Their bad rep and thuggish appearance was all a marketing strategy. Why? Because it was way easier to make people deliberately surrender when they see the skull flag.

And how this pirate thing all started?

It was “a response to evil.” The present then landlords were abusive with the crew members of the ships. The salary was extremely low. The conditions were poor and everyone had to obey the “management,” or else… prison or sharks.

Being part of a pirate crew was the exact opposite of the lifestyle on imperial ships. All members got a chance to vote. Diversity was a must. And the captain was constantly trying to please the members since he couldn’t afford to lose staff and his title was nowhere near secure – after all, the cap could be fired at any given moment.

The atmosphere in these ships can be compared to the current startups we see emerging daily – friendly, motivated, rebellious.

So, what’s the idea here?

Take good care of your folks. Form a union based on loyalty and trust. Give people a fair share of the loot and show them how your company, organization, group is different from what’s out there.

Most people are sick of the despotic industrialist who inherited wealth and want more only for themselves. They want to see more pirate-like companies that are not afraid of pursuing a crazy idea or searching for a hidden treasure.

Pirates Inc. even had a diversity program hundreds of years before it was popular or mandated by law. Why? They weren’t morally enlightened; racism simply wasn’t good business whereas treating people right was.” Eric Barker 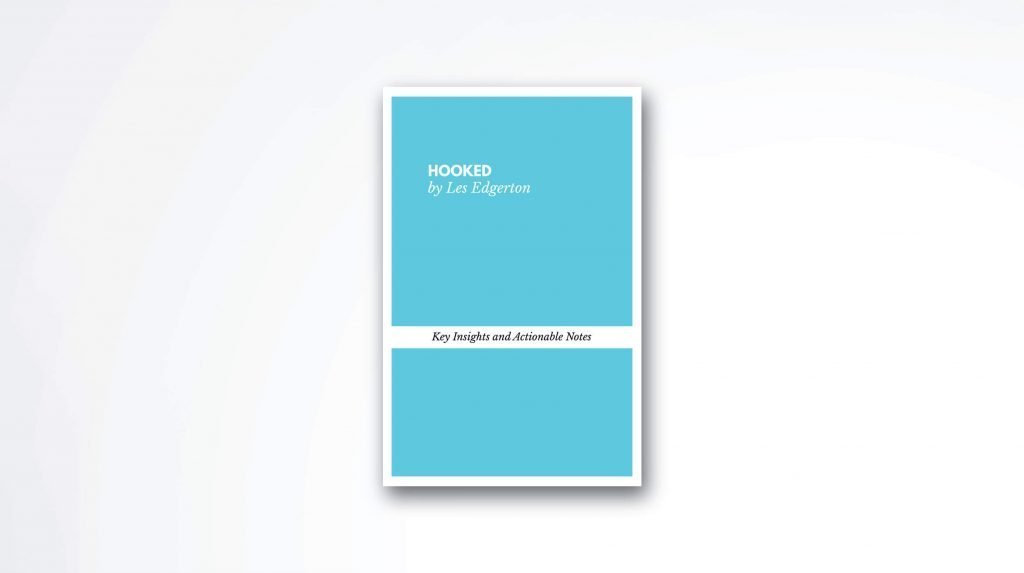 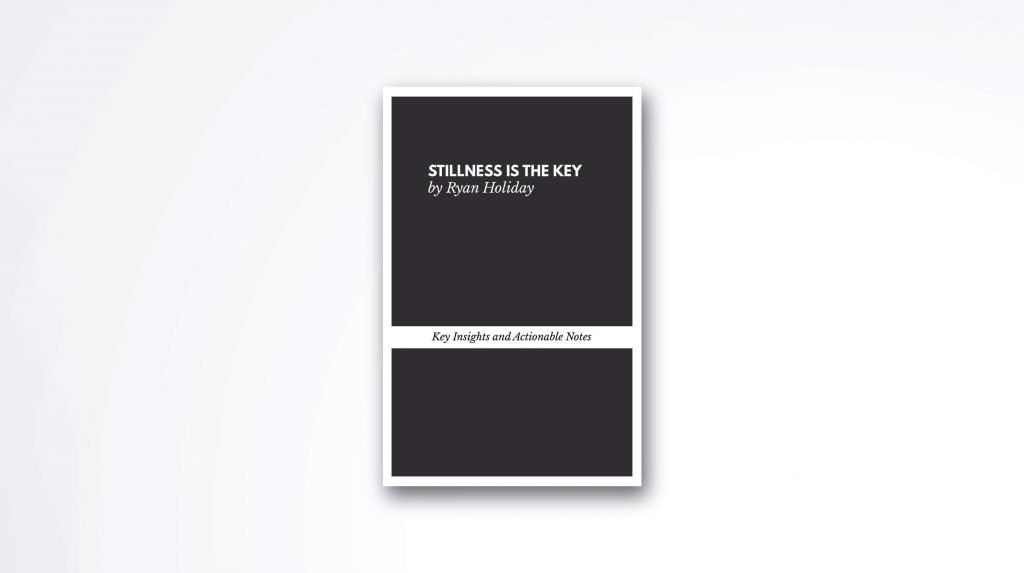 Stillness Is the Key by Ryan Holiday [Summary] 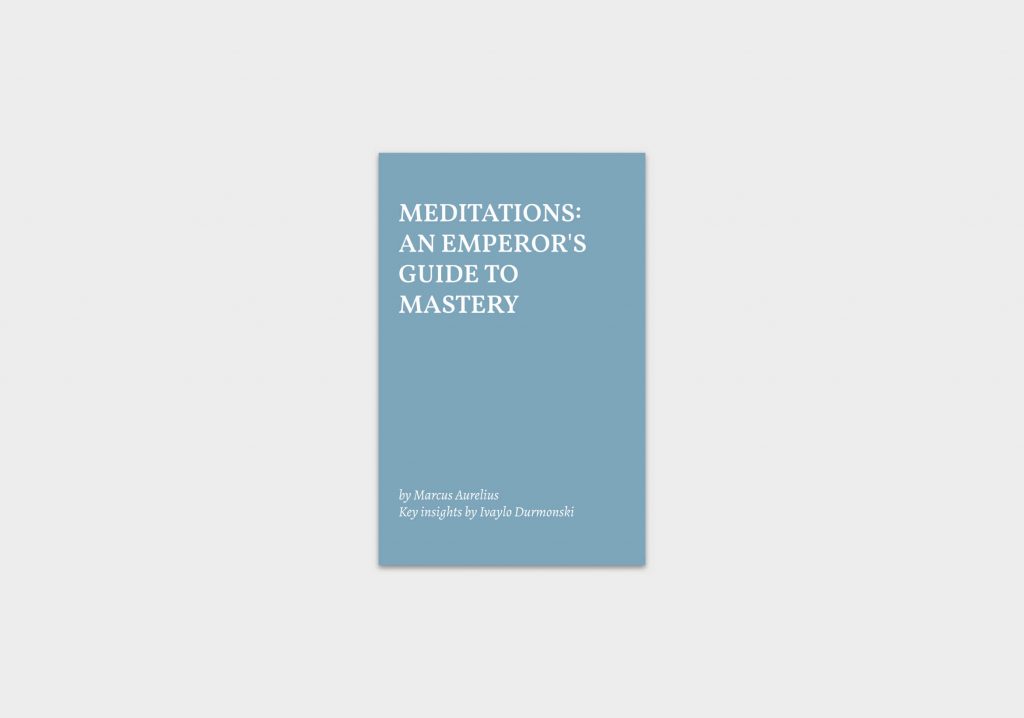